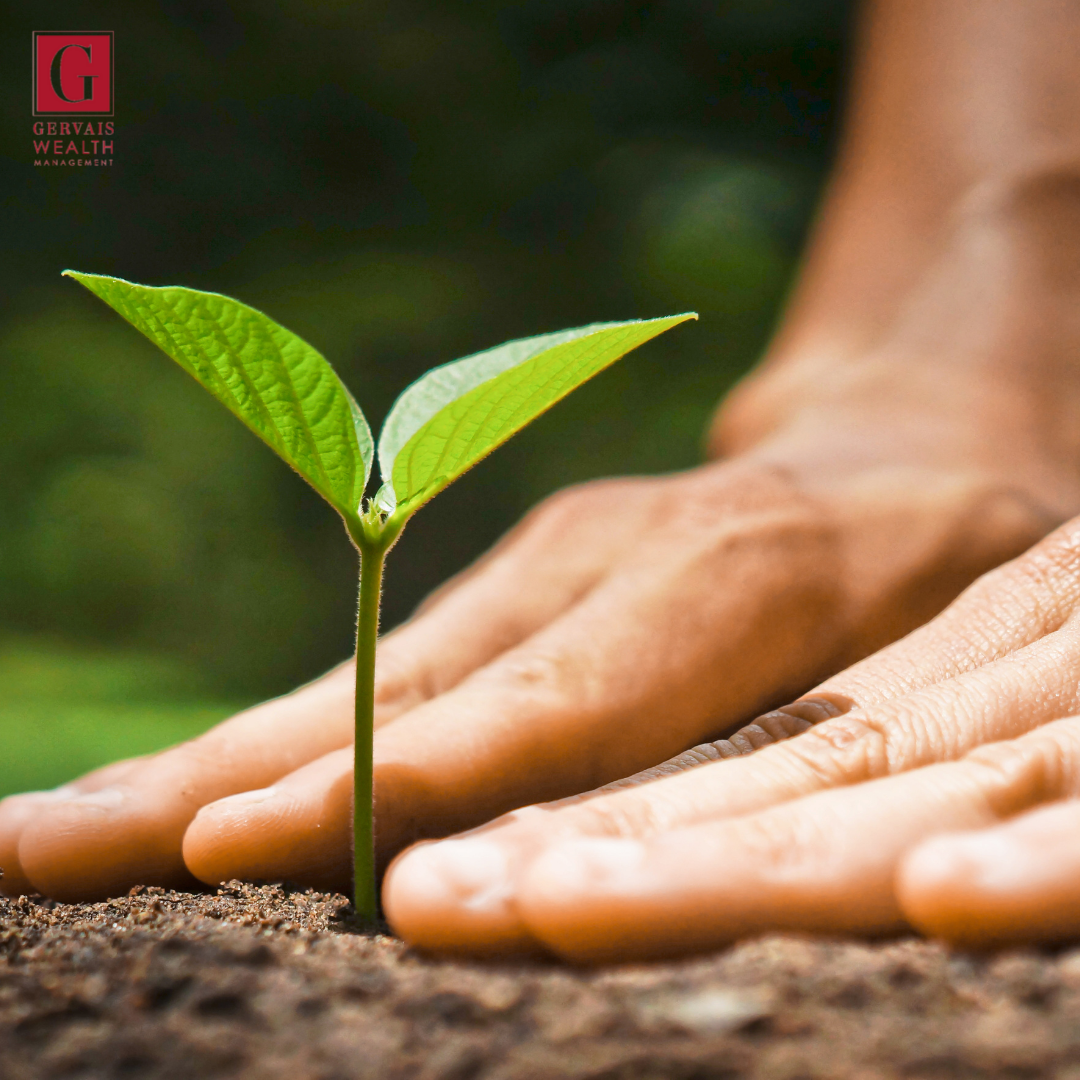 Should You Insure That Trip or TV?

Should you insure that trip or TV? Here’s what an economist would do

You can buy insurance for practically anything these days.

Planning a vacation to France? Your airline, travel agent or even hotel will likely offer trip insurance in case you need to change your dates or cancel. Going to the casino? You can insure your blackjack hand in case it’s not your lucky day.

Recently, I was even asked if I wanted to pay US$20 to insure a pair of $80 ice skates beyond the three-month warranty or $12 to protect a $40 television cable for a “lifetime” of protection – a quarter of each product’s price in exchange for extra confidence.

But is it really worth paying the extra money? Here’s how an economist like me would answer that question.

Who’s afraid of a little loss?

While the use of insurance to protect against loss can be traced back thousands of years, the modern industry only emerged in the 17th century. Companies in London and later the U.S. developed a sophisticated understanding of risk aimed at protecting people against large losses, disasters and death.

Only in recent years has insurance been used to provide protection against relatively small losses, such as on consumer goods and airline tickets. And while most products come with limited warranties, retailers and manufacturers offer to extend them for small fees – something that used to only be available for large purchases, such as a new car.

Companies seem to be increasingly offering insurance on all manner of things in part because of something known as loss aversion, which is when people feel more psychological impact from a loss than from a similar-sized dollar gain. Another reason is probably because it’s very profitable.

Fundamentally, buying insurance means giving up a small certain payment today – or in regular installments over time – to ensure that a larger, uncertain payment is not required in the future.

The three times to insure

So how do you know when you should plunk down the extra cash and buy insurance? In general, I would argue there are only three types of situations in which you should do so.

First, obviously buy it when you are obliged to. For example, most states require car owners to have insurance. And banks usually demand that home buyers insure their properties in exchange for a mortgage.

Second, buy it when you know you are likely to need it. For example, most of us probably don’t need the phone insurance Apple or Samsung offer with their devices. The plans, which can be expensive, cover some or all of the cost to repair or replace the phone if you break it.

In general, these plans are a terrible deal for a consumer. However, one of my friends is a klutz. He constantly drops and breaks his phone and so has found buying the plan a good deal.

Third, buy insurance when the loss would be devastating financially or emotionally. A good example of this is health insurance. Many of us have some type of medical policy because if a major accident or illness occurs, the financial cost of a large number of doctor visits or surgeries in a hospital quickly overwhelms our savings.

In the case of my $80 skates, on the other hand, extra insurance really doesn’t make much sense. If they break – unlikely given they won’t be subjected to harsh conditions since I don’t skate that often or aggressively – it’ll just mean paying another $80 for a new pair. The extra expense will not affect my lifestyle or cause me to lose sleep.

To figure out whether that third category applies to you with a particular purchase, you should figure out your cutoff point.

Start by pondering how it would feel to lose $1 instantly. How long would you be in anguish? My guess is probably not long, so add another zero. Ten dollars, $100, $1,000? A good rule of thumb is if the answer is less than 24 hours, keep going higher until the loss would leave you in anguish mentally or financially for more than a day. Stop and write the number down.

Now work your way backwards. Start with a high number, like $1 million. If you’re like me, losing that much money would leave you sweating and shaking. How about half a million? Keep lowering the figure until the financial and mental anguish are under control. Write the number down too.

The hard decisions are trying to decide if you should insure things that fall in the middle, which requires more careful analysis. Another option is to get a credit card that offer extended protection on some purchases.

Insuring the little things in life may make you feel better, but odds are it might leave you worse off.

The opinions voiced in this material are for general information only and are not intended to provide specific advice or recommendation for any individual.

This article was prepared by FMeX.